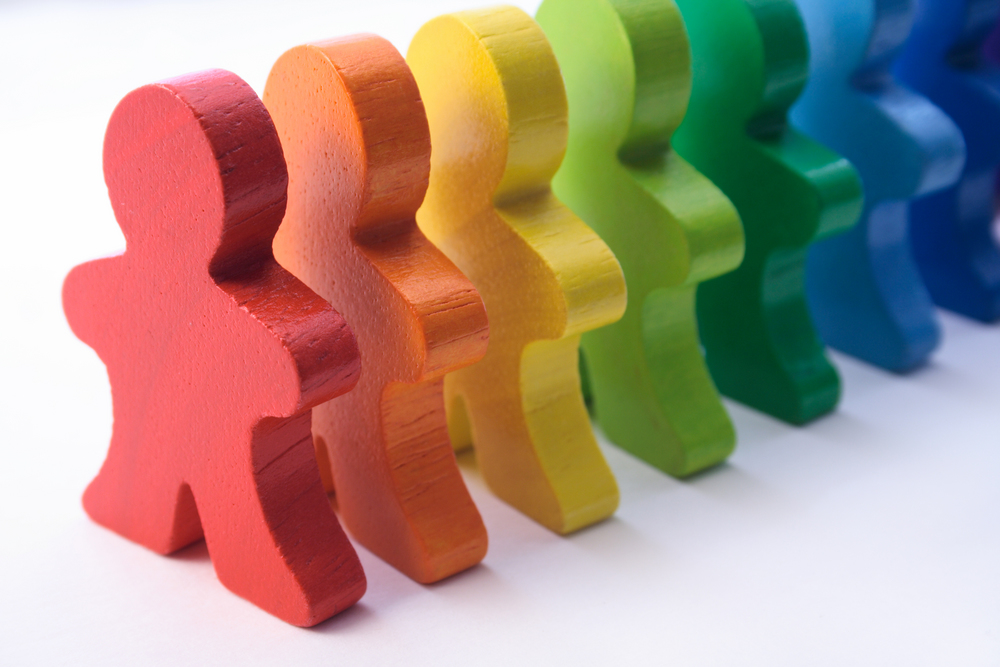 Today was the SDD information meeting for potential new SDD students. Hein Gevers and I assisted Bas in this effort. In preparation we set up a Skype connection with Roy Winkelhuijzen, who would be talking to us from the the UN-REDD Secretariat in Geneva. At first there was some small confusion about the starting time so some students and study advisors were there a bit early. However, at 12:20 hour when Bas Arts entered, the whole room of C68 in the Leeuwenborg building started to fill up. In the end there were nearly forty interested students in the room!

Bas kicked off with a general introduction to the SDD track. He spoke about the courses the students take, the International Environmental Policy Consultancy (IEPC) project and how to apply for the master track.
Subsequently, I briefly spoke about the SDD community, the activities we plan to organise and how I have experienced the track.
After that we put Roy on the big screen and let him talk about his internship at the UN and how he got there. Successively, Hein told about his Fletcher experience and how his thesis within the SDD track looked like.
We closed off with a round of questions and noticed that some were very keen to apply.

Not even all interested students were present at this meeting since the students from the Master Forest and Nature Conservation (MFN) were all on a mandatory field trip. Upcoming Monday another information meeting will be held for the MFN students and those of the Master Environmental Sciences (MES), whose students also could not be present. I have had notice from the study advisor of MFN that at least 24 students of that master were interested in the track. Doing the math, a number of thirty or more applicants for the master track is likely. Only eight to ten people will be allowed to enter the track this year due the limited capacity for the IEPC project, so it will be a tough selection!

It was great to see so many interested students in the track. Let us hope we will see as many upcoming Monday and that some very fine students may join our ranks!